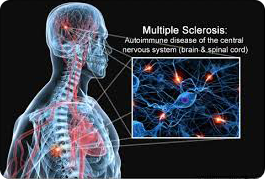 How are stem cells administered for Multiple Sclerosis?

Therapy for Multiple Sclerosis can be administered in the following ways:

Immune suppressive agents such as steroids, methothrexate, cyclosporine, gold and infliximab are typically prescribed to treat autoimmune conditions, however with the possibility of long term adverse effects. Auto-Immune Stem Cell Clinical studies are being evaluated to determine stem cells’ role in improving auto immune complications to perhaps help patients who do not respond to conventional drug treatment.

If you would like more information regarding stem cell therapy at Next Generation Stem Cell, please call. 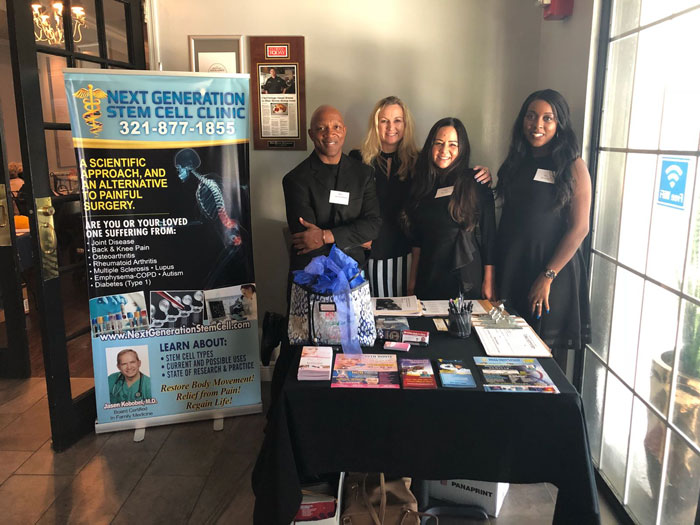